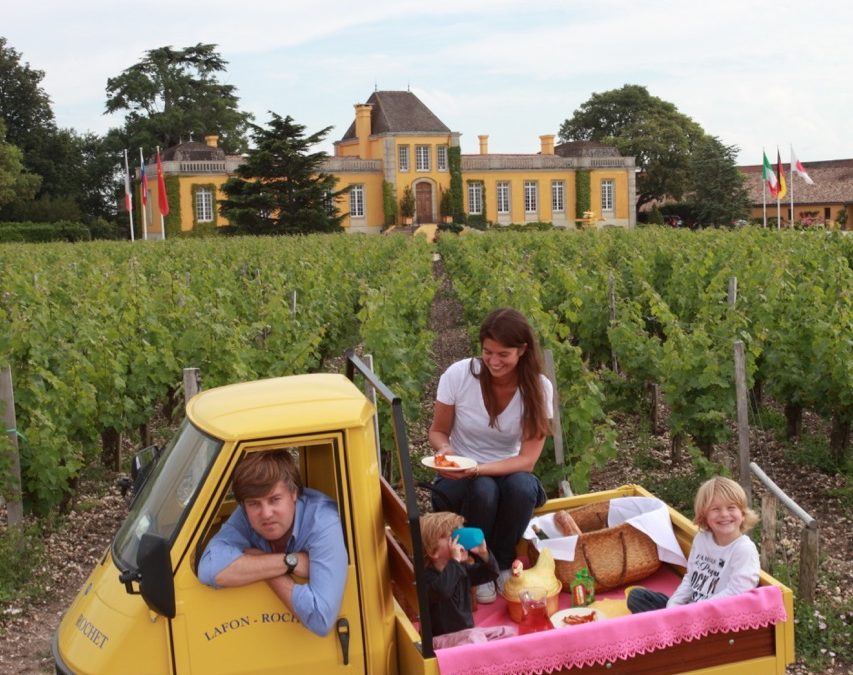 The D2, known as the Castles Route, which runs from Bordeaux up and along the length of the Médoc peninsula is the wine lovers equivalent to Road 66. This 86km of road is overflowing with secret, history and breathtaking landscapes. Eight of the most famous Bordeaux appellations can be found in on the peninsular which is bordered by the Gironde estuary to the east and by the Atlantic ocean on the west side. Vast manmade forests protect the vines from the buffeting winds to the south.

On the Médoc wine route, you’ll find the most beautiful chateaux and its famous wines in the world, by experiencing tours & tastings in the wineries. A great time to spend to discover the gastronomy ans history of France

Sainte-Estèphe, Pauillac, Saint-Julien, Margaux and the other AOC will reveal there secret to you…

Embark on an oenological journey

Leaving behind conventional vinegrowing techniques in order to embrace organic and biodynamic methods, they have allowed the terroir to reclaim its origins; the vines seem liberated and the grapes have never been more beautiful. The wines of Pontet-Canet have progressed so much that they are now among the most prestigious in Bordeaux. 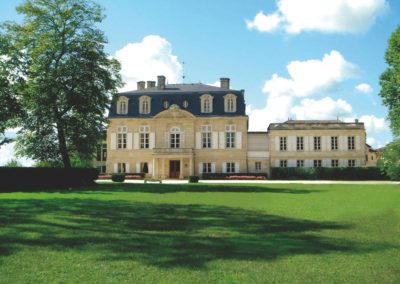 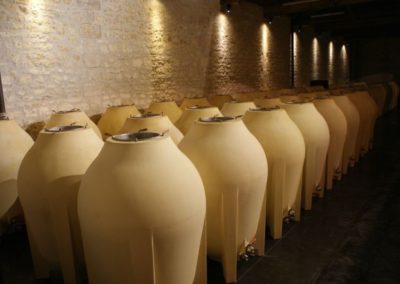 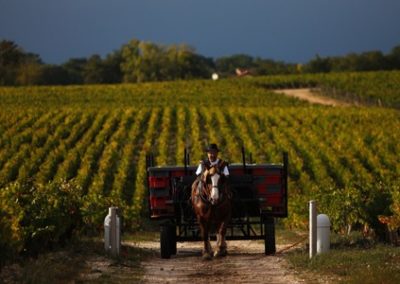 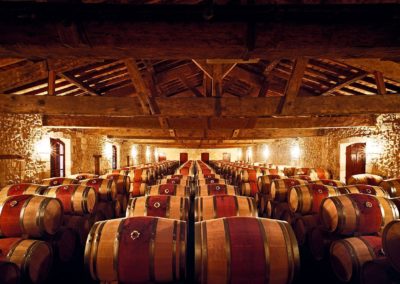 “Returning to the source of my lifelong passion: Lafon-Rochet, a family estate”

Today Michel Tesseron talks passionately about his career while also focusing on the future along with his son, Basile and his grandsons.

“Wine cannot be learned about or taught, it is an experience.

I took my first steps in the cellar where our wine is tasted and shared with wine lovers from all over the world. 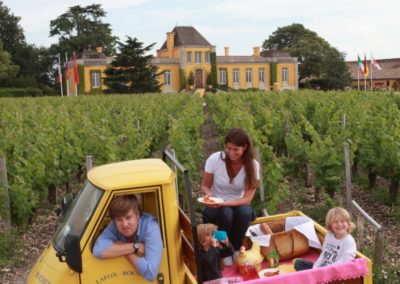 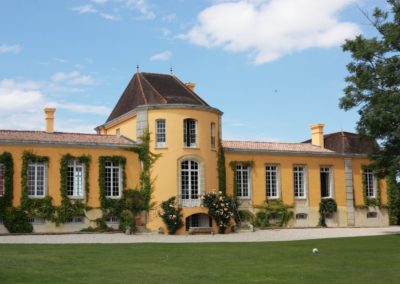 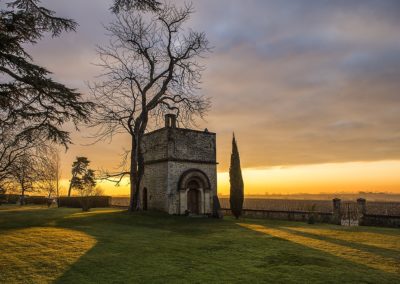 Discover the Village of Bages :

Wine is a way of living, being and sharing in Bages. Its beautiful paved square and the popular Café Lavinal are surrounded by shops, meeting rooms and activities that form the heart and soul of life in this charming village. 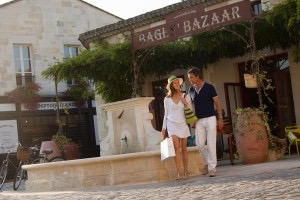 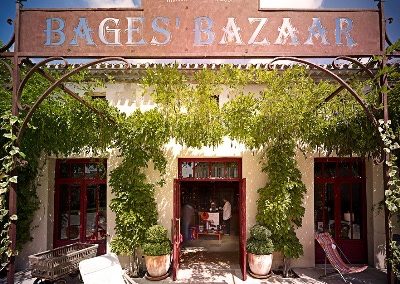 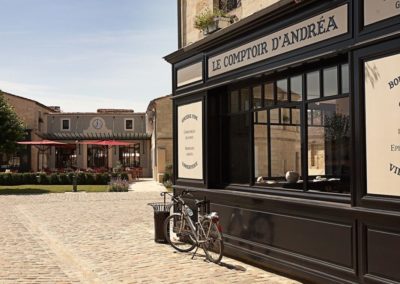 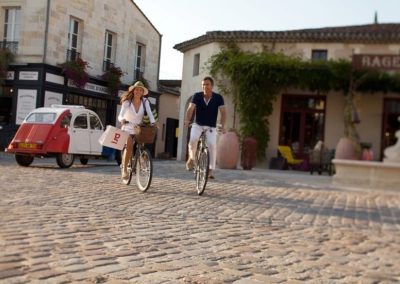 We use cookies to ensure that we give you the best experience on our website. If you continue to use this site we will assume that you are happy with it. Nous utilisons des cookies pour vous garantir la meilleure expérience sur notre site web. Si vous continuez à utiliser ce site, nous supposerons que vous en êtes satisfait.OkNo